Difficulty in Swallowing: What is It, What Causes It, And What Can You Do About It? 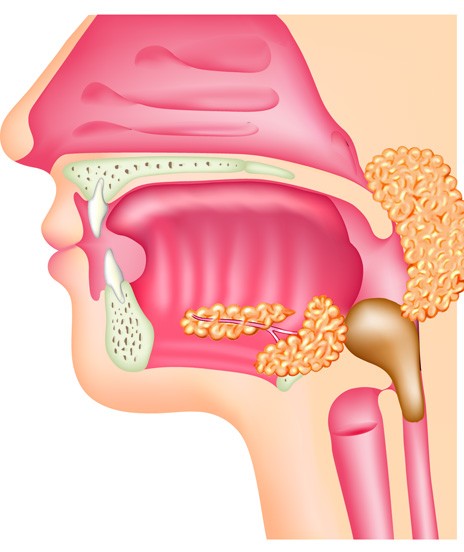 Difficulty in swallowing sometimes follows certain disease, such as polio, diphtheria, syphilis, or various forms of poisoning, alcoholism, and also hysteria and other mental disorders. Elderly people suffering from a stroke may also have difficulty in swallowing. Instead of liquids going down to the stomach, they may flow back through the nose.

Any tumor, such as an enlarge thyroid gland, or aortic aneurysm, or even cancer, may interfere with normal swallowing. Large food masses or foreign bodies, such as fragments of bone, may sometimes become stuck in the esophagus and have to be removed through a long tube known as the esophagoscope, or else partially dissolved by some chemical such as papa in so that food mass can pass down into the stomach,

Another condition that may cause difficulty in swallowing is esophagi’s. this is an in flammation of the lower end of the esophagus, due to much acid in the stomach. It is often associated with gastritis and peptic ulcer. Sometimes a portion of the stomach is located in the chest. This is known as hiatus hernia or diaphragmatic hernia.

Fullness of the stomach or pressure on the abdomen may cause part of the stomach to move up into the chest. In such cases there is often a feeling of distress, and there may even be some bleeding at times because of the hiatus hernia.