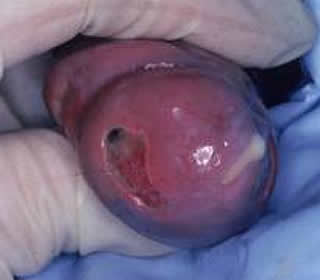 Gonorrhea is another venereal disease which is almost always transmitted by sexual contact. It is caused by a tiny bean-shaped germ called a gonococcus. In some cases, the disease may also be contracted from contaminated hands, instruments, clothing, contaminated toilet seats, and even bath water. This is particularly true in the case of little girls; all of them are extremely susceptible to this disease.

Symptoms:
Burning on urination may be the first sign of trouble. There may also be a sense of urgency6 and frequency of urination, and in addition, a profuse greenish-yellow discharge. In the male the end of the penis may be red and swollen. In the female the glands around the opening to the vagina may be hot and swollen, and there may be a thick yellow discharge present during the acute stage. However, many adult women carry the germs for a long period of time without realizing they have a disease, and may readily transmit the germs during sexual intercourse. A chronic discharge is common in both sexes. In young children, particularly little girls, there may be marked redness and swelling of the genital organs with burning on urination. If a mother happens to be infected with gonorrhea, there is great danger of a newborn infant contracting the disease during the process of birth. Unless properly treated, this may result in complete blindness later in life.

Complication:
Not only is there pain and discomfort in both sexes during the acute phase of gonorrhea, but many cases of sterility may result from this very serious infection. In the male the prostate gland becomes infected and there may be narrowing of the urinary canal, resulting in slow urination. In the female the fallopian tubes may become closed by an abscess and the inflammation may spread to the whole female pelvis. There may fever, nausea, vomiting, and severe pain in the lower abdomen. Many cases of suspected “appendicitis” were later found to be due to gonorrhea. If the germ invades the bloodstream there may be inflammation in the larger joints, such as the knees, ankles, shoulders, elbows, as well as inflammation in the eyes.

Treatment:
Penicillin is still the best drug for treating this serious disease. At least 600,000 units should be given every day for seven to ten days. Large doses of Terrifying can be used if the patient is sensitive to penicillin. 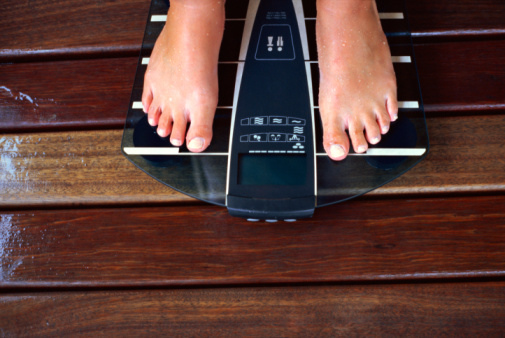 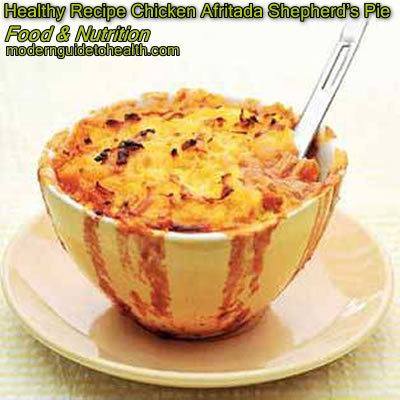 Weight-Loss Tips and Tricks: Remind yourself that every bite counts 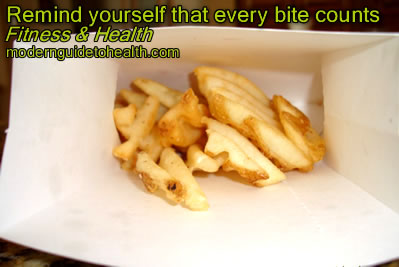 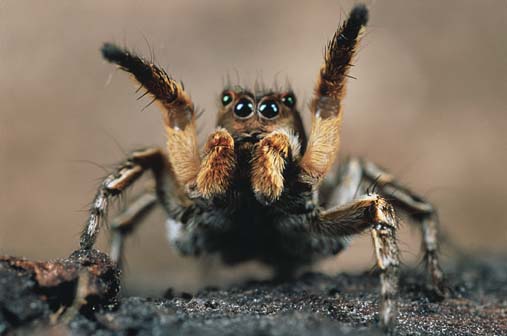 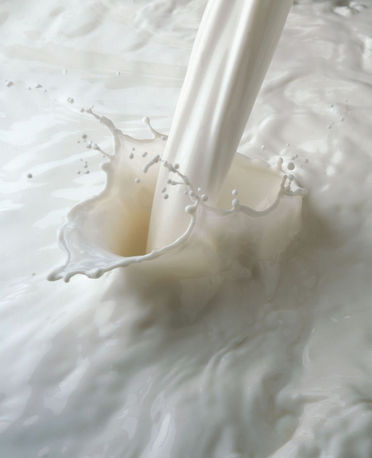 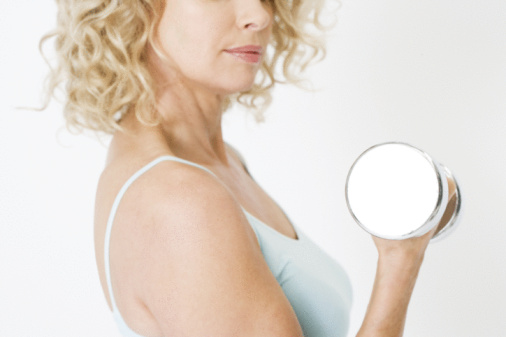 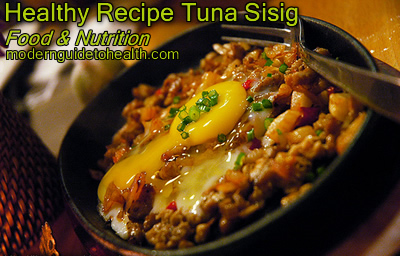 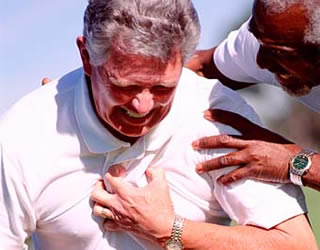