How to Avoid Painful Bowel Movements: Proctitis and Cryptitis 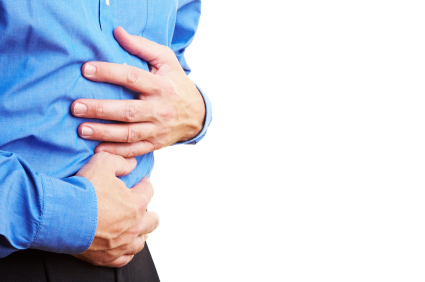 Lack of sufficient fluid is a frequent cause of hard, dry stools. Neglecting the normal call of nature is another reason for trouble. These dry stool often cause severe irritation of the anorectal tissues and this aggavates the condition. Unfortunately, many have become habituated to the use of strong laxatives in early childhood, when they were too young to know what was happening. As a result, most of them have to suffer for the rest of their days because of this unfortunate habit pattern. One should avoid the use of strong laxatives as musch as possible. 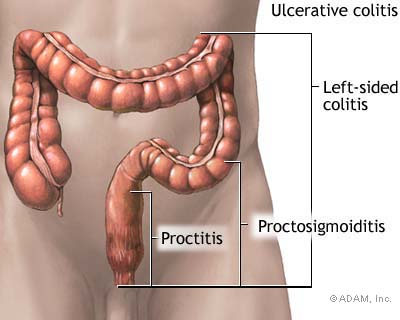 This is a sever inflammation of the rectal lining mucosa. The true cause is not always known. In some cases it maybe associated with ulcerative colitis. In others, it may be due to taking certain broad spectrum antibiotics. In still others the condition may arise from alergy to certain foods.

Moist heat, either using an infrared lamp and cotton pads soaked in water, or else the use of a zitz bath four to six times a day will help to bring relief. Gentle instillation of about two ounces of warm mineral or oive oil will help to soften the hardened stool. This should be repeated daily as needed. Medicated suppositories, containing some local healing agent, should be inserted at bedtime and the first thing in the morning.

Certain medications, such as Donnatal and other tablets containing belladonna, are often useful in quieting the irritated bowel and reducing the amount of gas and nervous tension so often associated with this condition.

Metamucil or some other suiteable buling-forming medicine will help to restore the normal functions of the large bowel. The patient should take plenty of fluids.

In severe cases, bed rest is often necessary until the pain can be brought under control. THe patient, however, should continue with sitz baths and hot applications, including hot packs to the abdomen.

For the present, the diet should be of a lower-residue type. The patient should not eat any foods containing small seeds, such as berries, tomatoes, etc. Roughage should be avoided for the present but later thse can all be added to the diet.