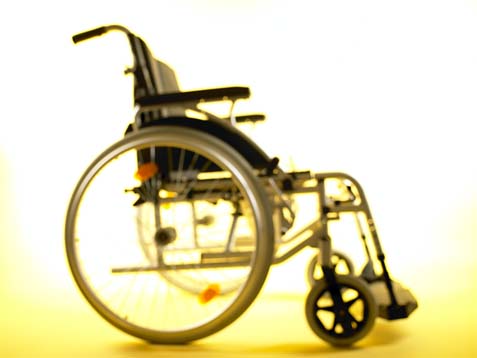 The second study found that older Americans with cancer are more than twice as likely to commit suicide as those without cancer. The Harvard School of Public Health and Harvard Medical School study compared 128 New Jersey residents, age 65 and older, who committed suicide between 1994 and 2002 and 1,280 living people in the same age group.

The suicide risk was 2.3 times higher among cancer patients than among those who were cancer-free. This increased risk held true even after the researchers adjusted for age, sex, race, medical and psychiatric illnesses, and use of prescription medications.

A third study by researchers at the University of Edinburgh in the United Kingdom found that cancer patients are at increased risk for suicidal thoughts. The survey of 2,924 cancer patients receiving outpatient care found that nearly 8 percent reported suicidal thoughts persisted for at least several days over the previous two weeks. A similar survey of the general population in Australia found that only 2.6 percent of respondents reported having similar thoughts.

The University of Edinburgh team found that suicidal thoughts among cancer patients were associated with having substantial emotional distress or pain, but not with cancer severity. Better management of patients’ emotional distress and pain may improve quality of life and reduce suicide risk, the researchers concluded.

The research was published online Monday in the Journal of Clinical Oncology.

More attention needs to be given to suicidal thoughts and attempts by cancer patients, Dr. Timothy Quill, a professor of medicine, psychiatry and medical humanities at the University of Rochester Medial Center, said in an accompanying editorial.

“It is important to ask about suicidal thoughts regularly, especially when disease is worsening, symptoms are increasing, or the patient is entering a more serious phase of illness … Creating an environment where these issues can be openly explored without being judged is critical,” Quill wrote. 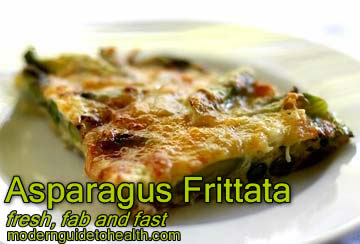 Healthy Recipe Fish in a Sack 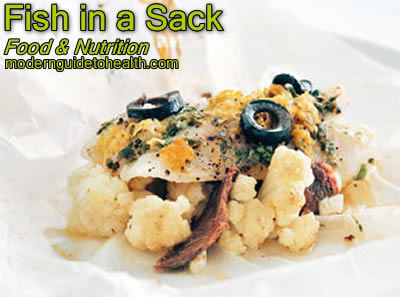 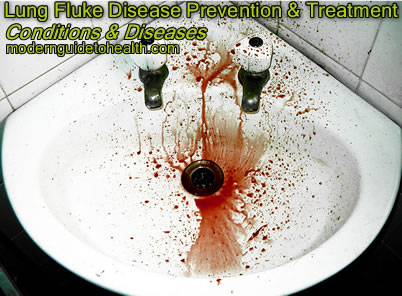 Eating garlic may improve your mind 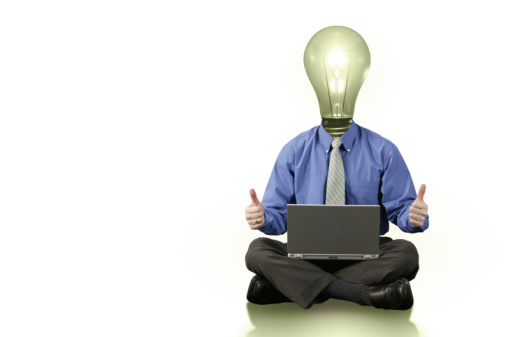 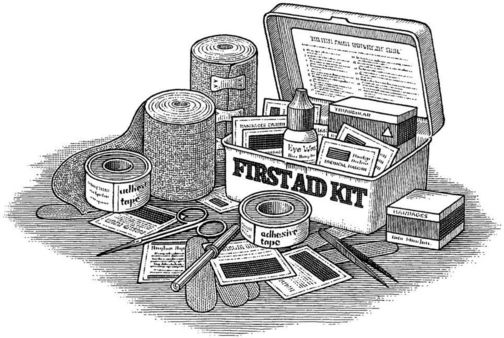 Weight-Loss Tips and Tricks: Put your Fork Down Between Bites 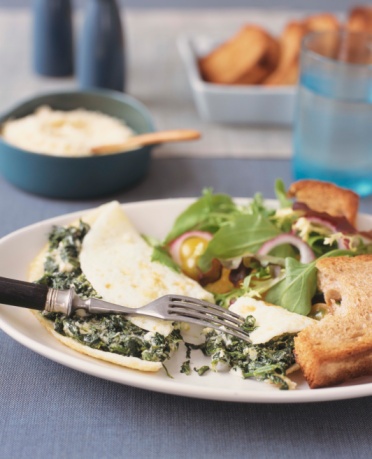 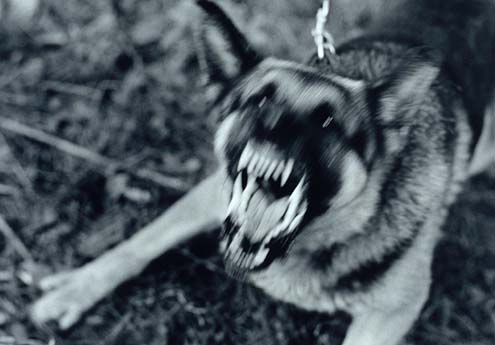 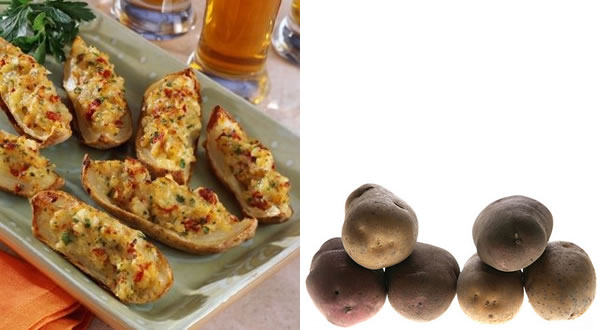 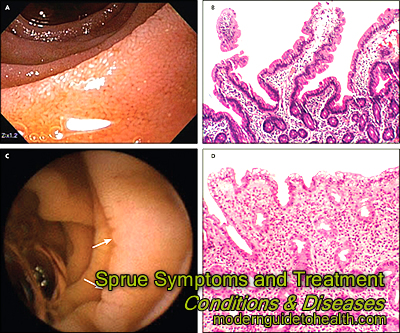