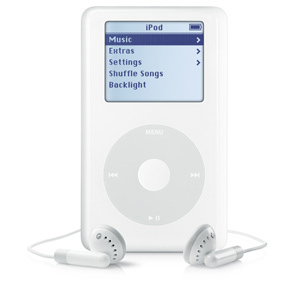 If you have to undergo surgery, make sure to pack an iPod in your hospital bag. A recent review of 14 clinical studies found that music may help reduce post op pain. Don’t expect tunes to replace pain-relief medications, but researchers reveal that music is a good compliment. 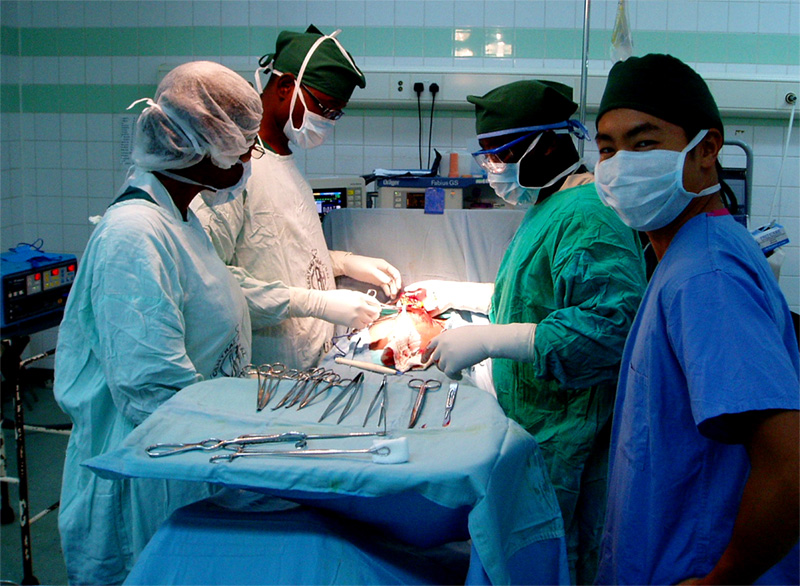 The review of the studies, which included a total of almost 500 patients, found that those who listened to music after surgery reported less pain than patients who didn’t. They also found that the positive impact was pretty much equal for patient who got to pick their one tunes and those who didn’t.  “Before, we didn’t know if music worked,” say lead reviewer M. Soledad Capeda, M.D., professor at Javeriana University School of Medicine in Bogota, Colombia, and faculty member of the aneshtesia department at Tufts-New England Medical Center. “Now we know that, at least for acute postoperative pain, music dcreases ints intensity. Due to our research findings, music can be added to the physucuan’s armamentarium for postoperative pain.”

Cepeda estimates that music has the same effect as about 325 milligram of acetaminophen (Tylenol); however, he say this isn’t enough to treat moderate to sever pain. The review was done by The Cochrane Collaboration, an international organization that evaluates health care research. It appears ina recent issue of their publication The Cochrane Library, and also reveals that music did reduce patient’s need for morphine-like drugs.