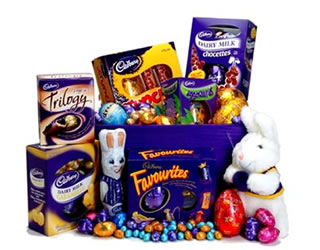 via gmanews.tv, Hong Kong authorities says tests have showed the amount of melamine in Britain’s Cadbury chocolate and cookies exceed a safe level for human consumption.

The two contaminated samples announced Sunday are among a list of 11 Chinese-made products being recalled in parts of Asia and the Pacific by the British candy maker.

The center says samples of the brand’s Dairy Milk Cookies Chocolate and Dairy Milk Hazelnut Chocolate Bulk Pack have been found to contain melamine above the city’s legal limit.

Cadbury has said preliminary tests showed traces of melamine in chocolates produced at its Beijing factory, but the exact level was not known.

THIS IS A BREAKING NEWS UPDATE. Check back soon for further information. AP’s earlier story is below.

The tests of 129 batches of baby milk powder and 212 batches of other kinds of milk powder showed they were free from melamine contamination, the General Administration of Quality Supervision, Inspection and Quarantine said on its Web site.

Milk powder containing melamine has been blamed for killing four babies and sickening more than 54,000 infants with kidney stones and other illnesses in China.

The latest tests were on baby formula and other kinds of milk powder produced after Sept. 14, when the scandal broke, the watchdog said. Quality supervisors have been stationed in baby milk powder production facilities to oversee the process.

The scandal has sparked global concern about Chinese food imports and recalls in several countries of Chinese-made products including milk powders, biscuits and candies such as the widely sold White Rabbit sweets, which have been pulled from shelves in the U.S., Europe and Asia.

On Saturday, the safety regulator said tests of milk in liquid form had found no melamine. It was the second time in less than a week that the authority said tests of liquid milk products showed no contamination.

The food safety watchdog had said last week that tests of milk powder products for adults manufactured before Sept. 14 had found the chemical.

The government has been struggling to contain public dismay over widespread contamination of milk supplies, castigating local officials for negligence while promising to keep stores supplied with clean milk.

The Agriculture Ministry, meanwhile, said it is providing subsidies to Chinese dairy farmers badly hit by declining demand for milk. Many farmers have been tossing out raw milk as they are squeezed by feed costs they can’t recoup due to waning demand. 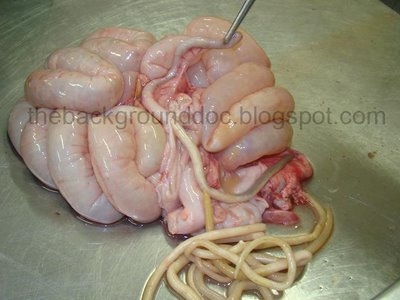 Which one is more Healthier Ranch Dressing or Italian? 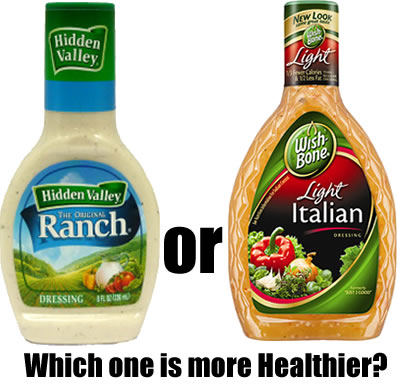 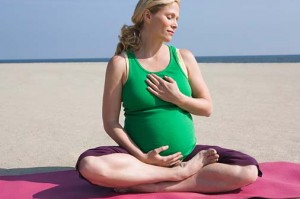 Weight-Loss Tips and Tricks: Raise the important of your efforts 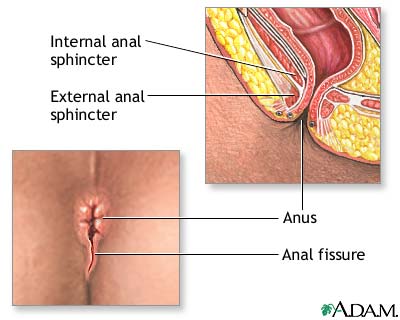 Which one is more Healthier Muffin or Scone? 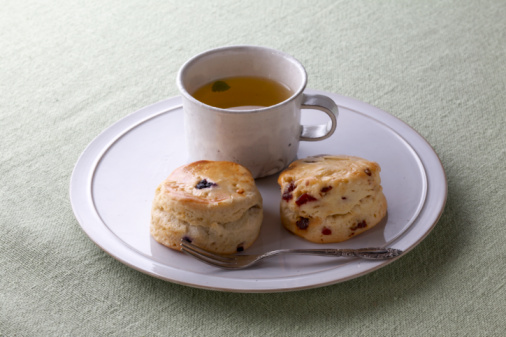 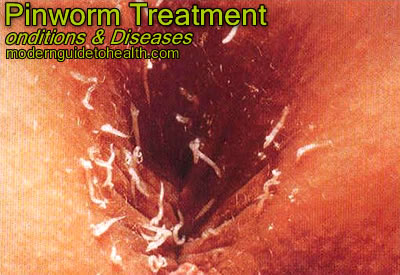