Canada says BPA toxic, to ban baby bottles with it 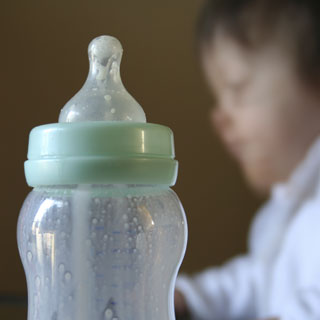 The toxic classification, issued in the Canada Gazette, makes Canada the first country to classify the chemical commonly used in the lining of food cans, eyeglass lenses and hundreds of household items, as risky.

“Many Canadians…have expressed their concern to me about the risks of bisphenol A in baby bottles,” Environment Minister John Baird said in a statement. “Today’s confirmation of our ban on BPA in baby bottles proves that our government did the right thing in taking action to protect the health and environment for all Canadians.”

Canada’s announcement came six months after its health ministry labeled BPA as dangerous. Health Minister Tony Clement said a report on bisphenol A has found the chemical endangers people, particularly newborns and infants, and the environment, citing concerns that the chemical in polycarbonate products and epoxy linings can migrate into food and beverages.

Several U.S. states are considering restricting BPA use, some manufacturers have begun promoting BPA-free baby bottles, and some stores are phasing out baby products containing the chemical. Wal-Mart Canada and other major retailers in Canada in recent months have begun removing BPA-based food-related products such as baby bottles and sipping cups from store shelves.

The scientific debate over BPA could drag on for years. The European Union and the U.S. Food and Drug Administration say the chemical is safe. However, the FDA is awaiting word from a scientific panel expected to deliver an independent risk assessment later this month.

Robert Brackett, chief science officer for the Grocery Manufacturers Association, said Friday that Canada’s precautionary action regarding the use of BPA is disproportional to the risk determined by public health agencies.

The biggest concern with this widely used chemical, traces of which can be found in more than 90 percent of Americans, has been over BPA’s possible effects on reproductive development and hormone-related problems. 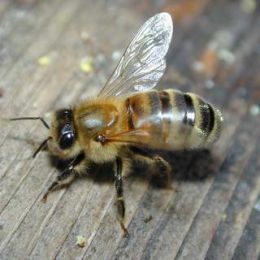 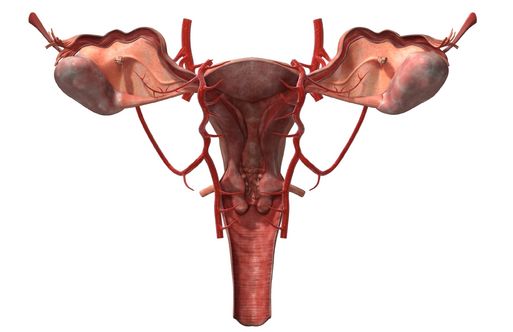 How to Handle Seizures 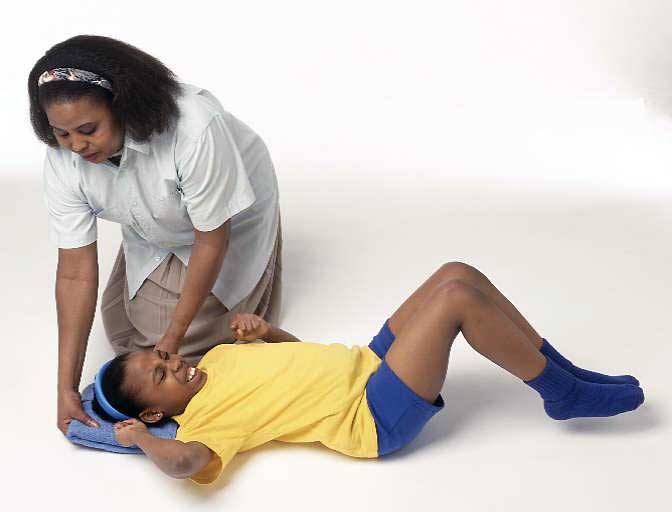 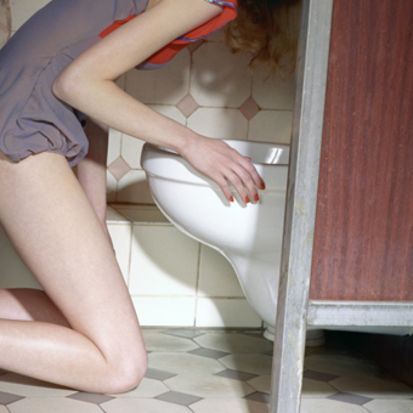 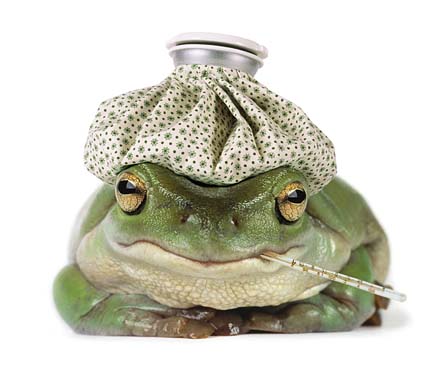 Weight-Loss Tips and Tricks: Take a Whif of a Pleasant Scent 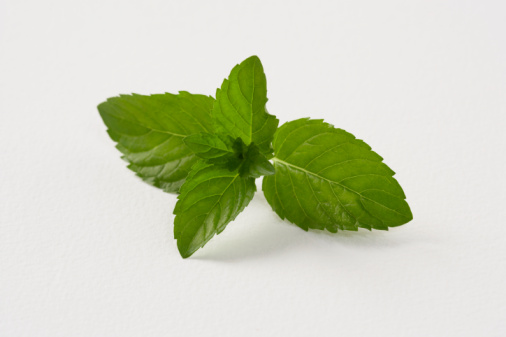 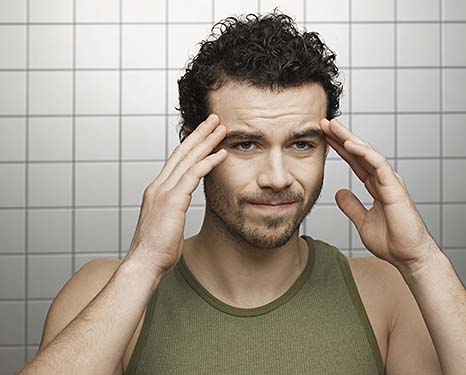 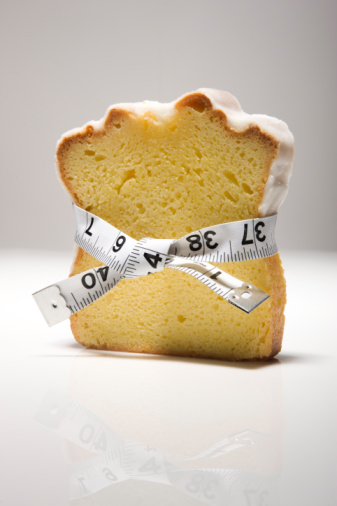 Succeed With Acne Control By Following A Few Simple Steps 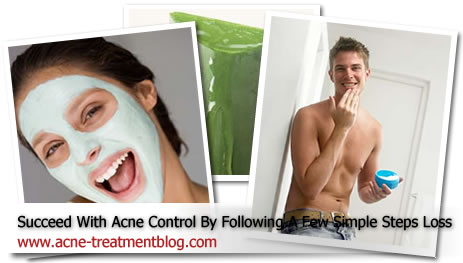 Common Medical Terms and Their Meaning
“ADENOPATHY
Swelling or inflammation in the lymp nodes.”