Moms to be: Drink Your Milk 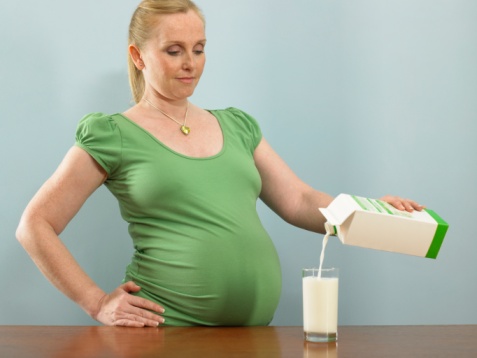 Low birth weight effects one out every 13 babies born each year in United States, and it’s factor in 65% of infants deaths, according to the March of Dimes. So, what can be done to increase birth weights?A new study published in the Canadian Medical Association Journal suggests one easy solution: Drink more milk.

Researchers at two Canadian universities followed 279 women throughtout their pregnancies. They found that women who drank one cup or less of milk per day gave birth to babies who weighed less than the babies of women who drank more milk. Each cup of milk consumed daily was associated with nearly a 1.5 ounce increase in ababy’s birth weight.

It’s not the calcium in milk that apparently makes the difference but likely the vitamin D that milk is fortified with. Your body can produce enough vitamin D if you get 15 minutes of sunlight per day, but women who live in climates with minimal sun exposure may fall short. If you’re pregnant and you live in the northern latitudes, it’s specially important to consume the recommended three glasses of low-fat or fat-free milk per day. 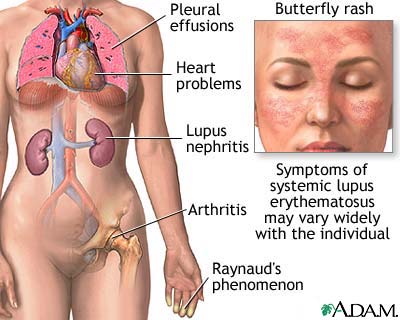 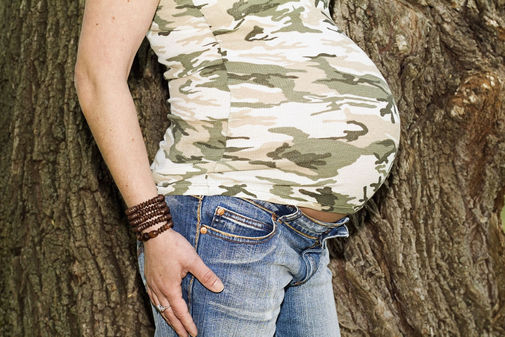 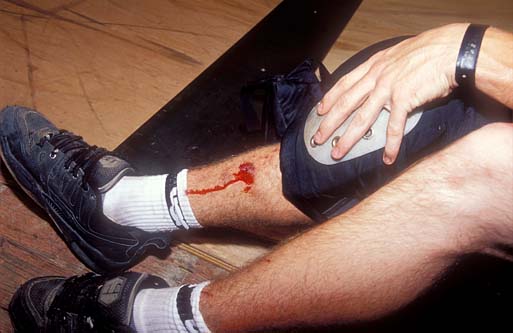 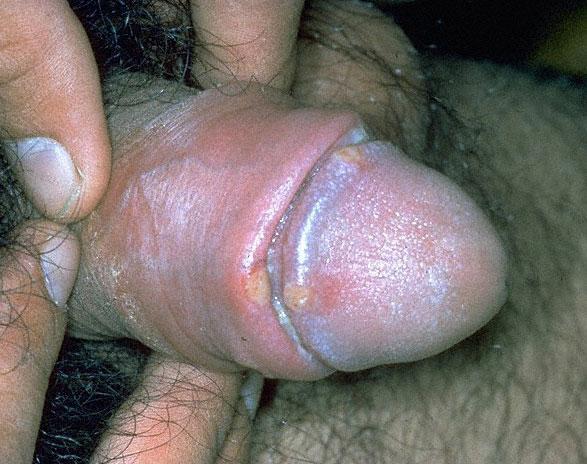 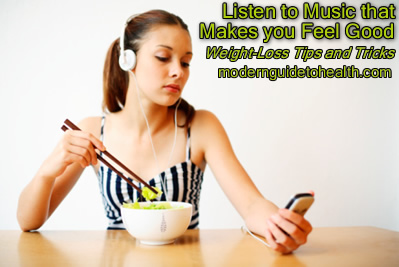 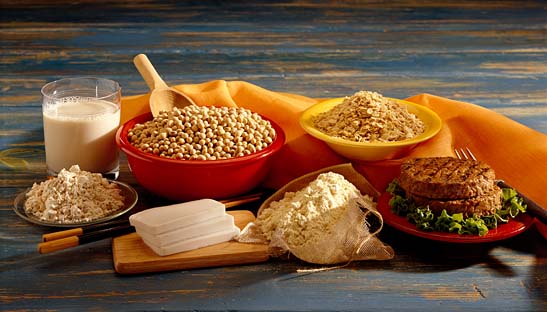 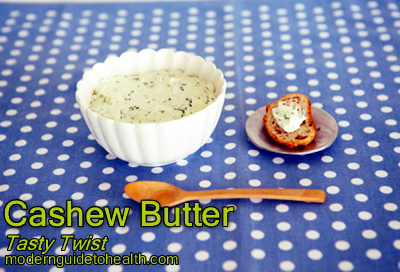 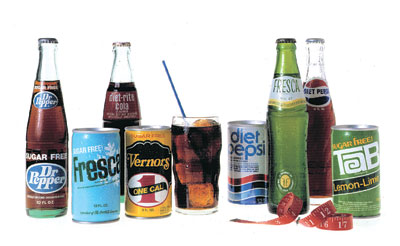 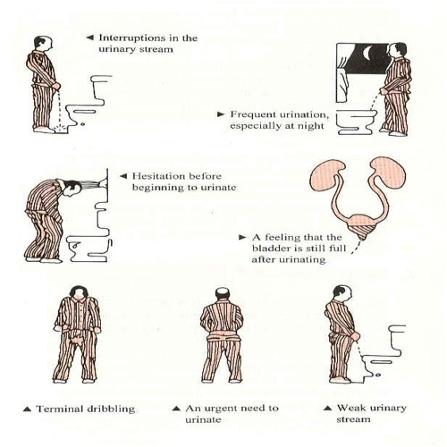